The name M-5 comes from an episode of the original Star Trek series titled "The Ultimate Computer". Admittedly, I've never actually seen the episode, but I felt the title of the episode was quite fitting for this project. In the episode the computer actually attacks two other starships and kills tonnes of people before eventually shutting itself down. As modern PC technology is yet to incorporate human engrams and it'll be installed on my desk rather than a starship, I'm not too worried about a repeat occurrence.

My previous build log is already documented on this blog here and here and it's only a couple of years old so my main goal was to move to a cube shaped case and move from X79 to Z97. This may sound like a downgrade for some, but I personally don't think the Intel enthusiast platform is really the best choice for gaming. The majority of the games that I play are CPU bound so 6 or 8 cores provides zero benefit, however a higher speed single core will maximise my graphics performance. Hence, I went with the quad core Devil's Canyon 4790K along with the ASUS Maximus VII Hero board. 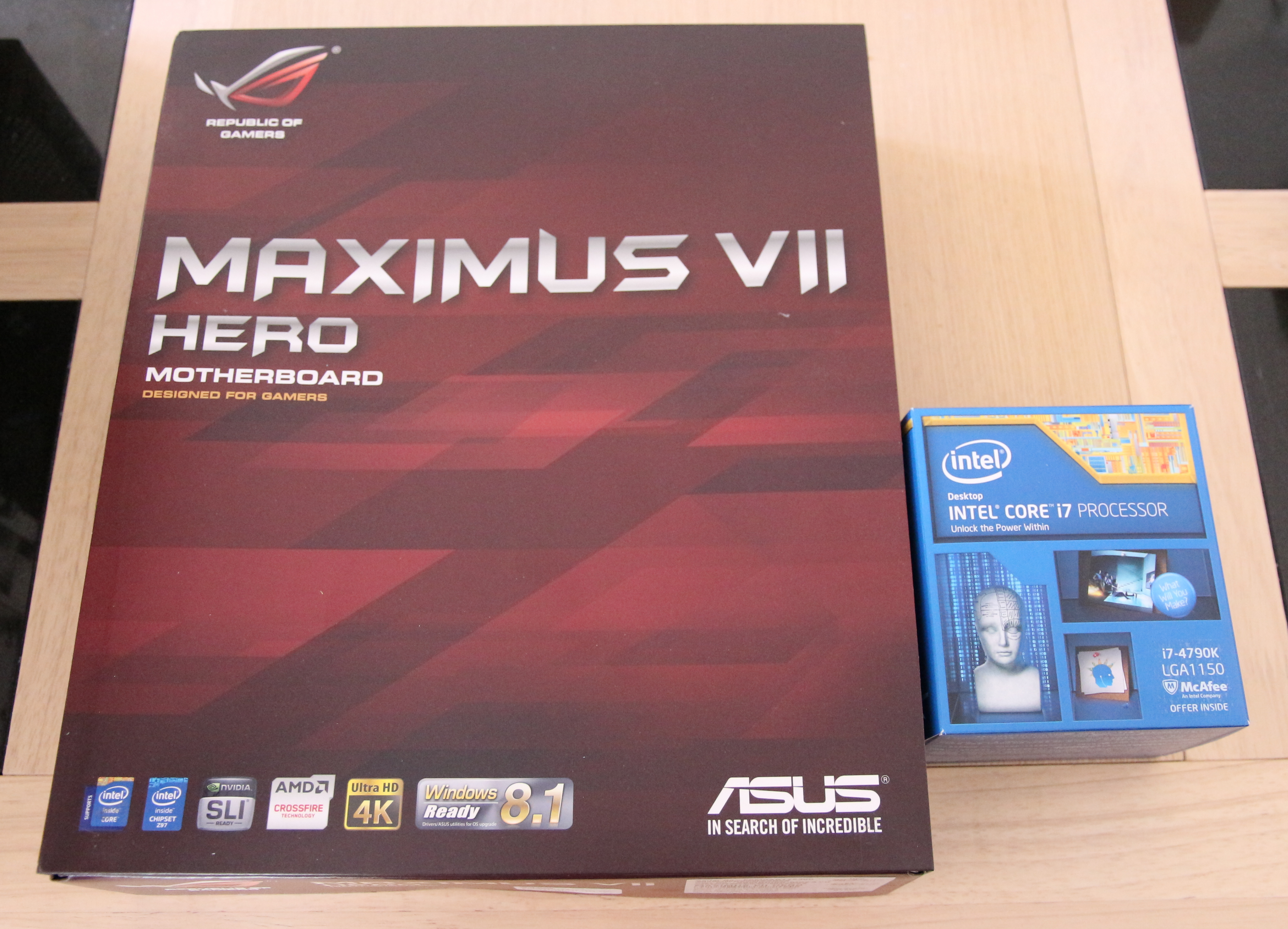 The choice of cube shaped cases is quite limited and after considering a few different options I happened to come across this video on YouTube of the Lian Li D600 case at Computex:

This case is ideal for water cooling as it's possible to fit multiple radiators, with maximum sizes of up to 420 mm in the front left, 480 mm in the back right and 240 mm in the top left. There is even room in the right hand side for an 80cm wide radiator in push pull.

I was very impressed with the build quality and accessories that Lian Li provided. The D600 is second to none in comparison with the previous cases I've owned, although the Corsair and Silverstone were not far behind. Here it is, just out of the box: 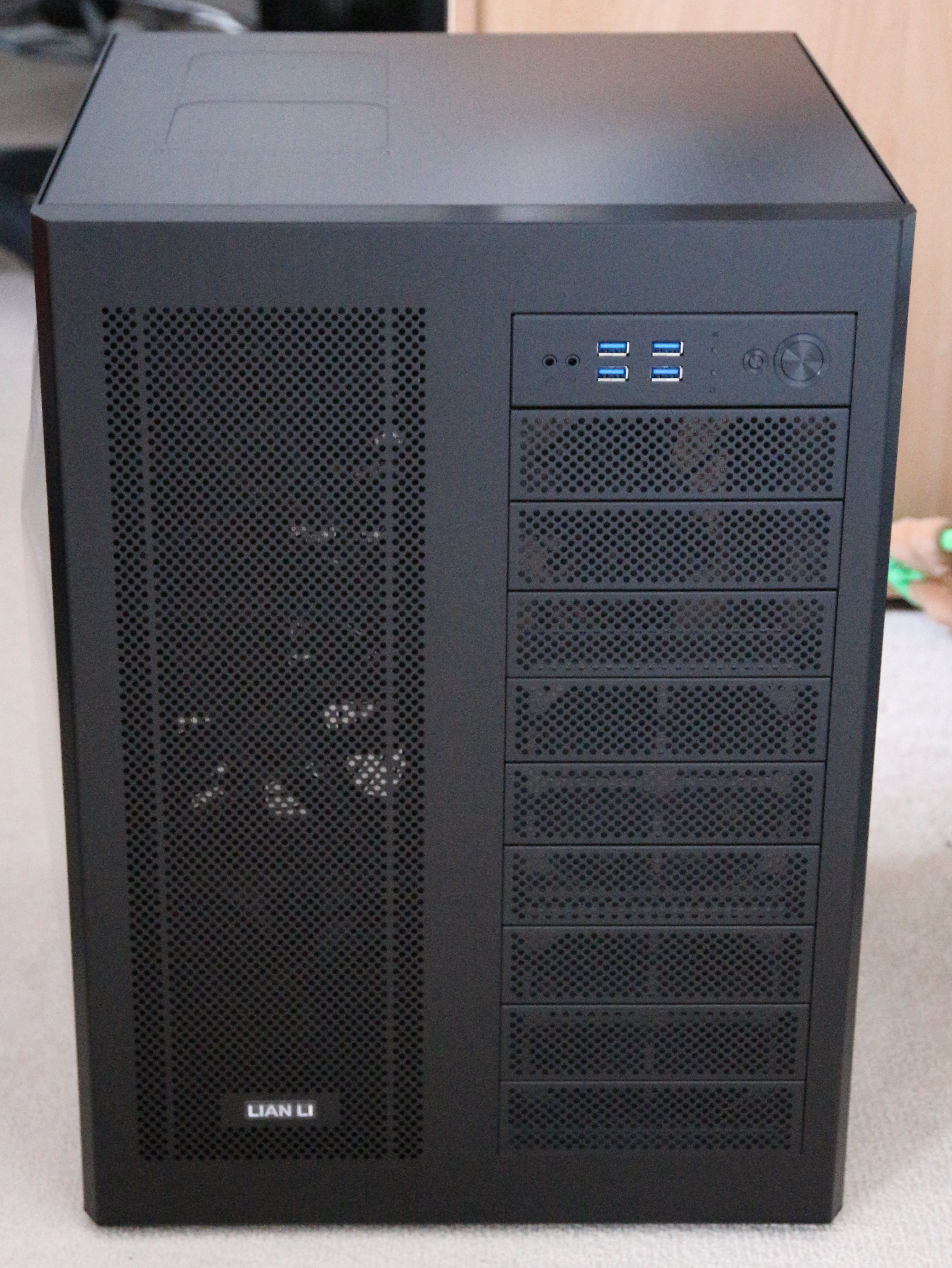 So this covers the main changes I'm making to my PC, in the next part of the build log I'll cover the cooling components. 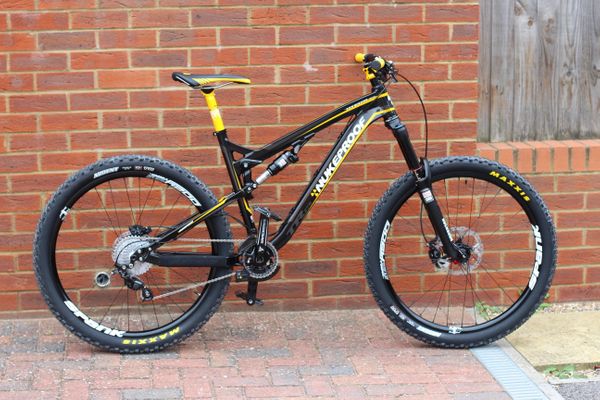 Usually most of my projects involve many long days in front of a computer screen. Actually, this one was no exception! I was becoming increasing frustrated with my 6 year old Kona Coilair

There is an excellent guide to migrating from Wordpress to Ghost on Ghost For Beginners so this is intended to supplement that rather than replace it. These tips assume you've already exported your